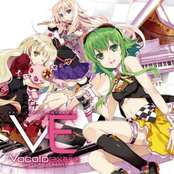 New opening theme: 2, by After the Rain and others (starts November 17th) 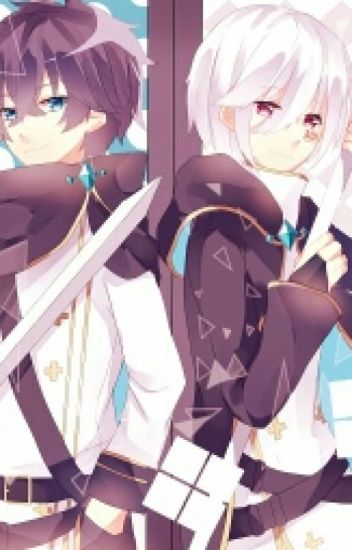 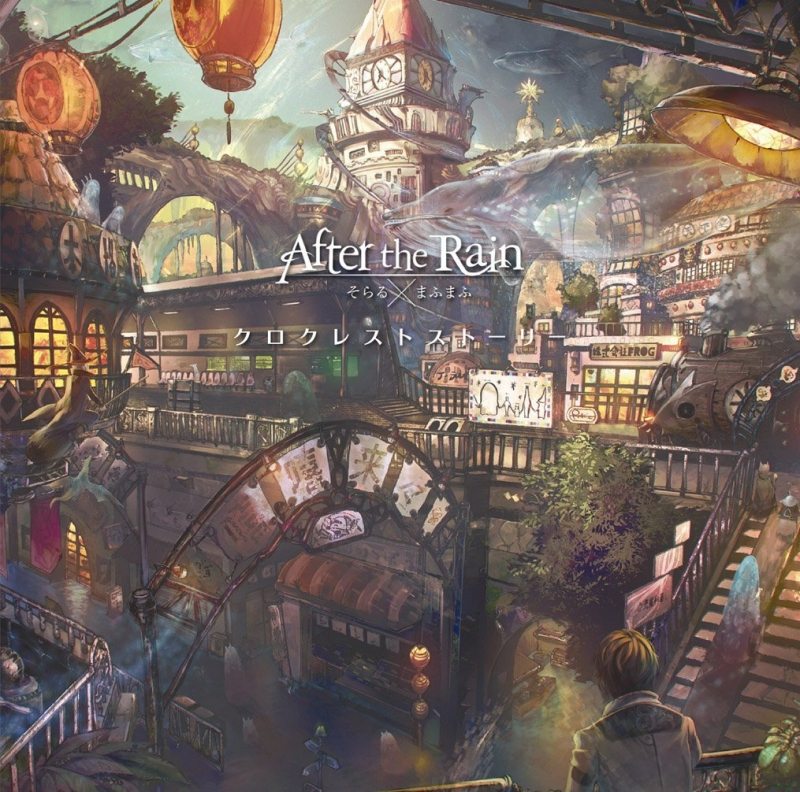 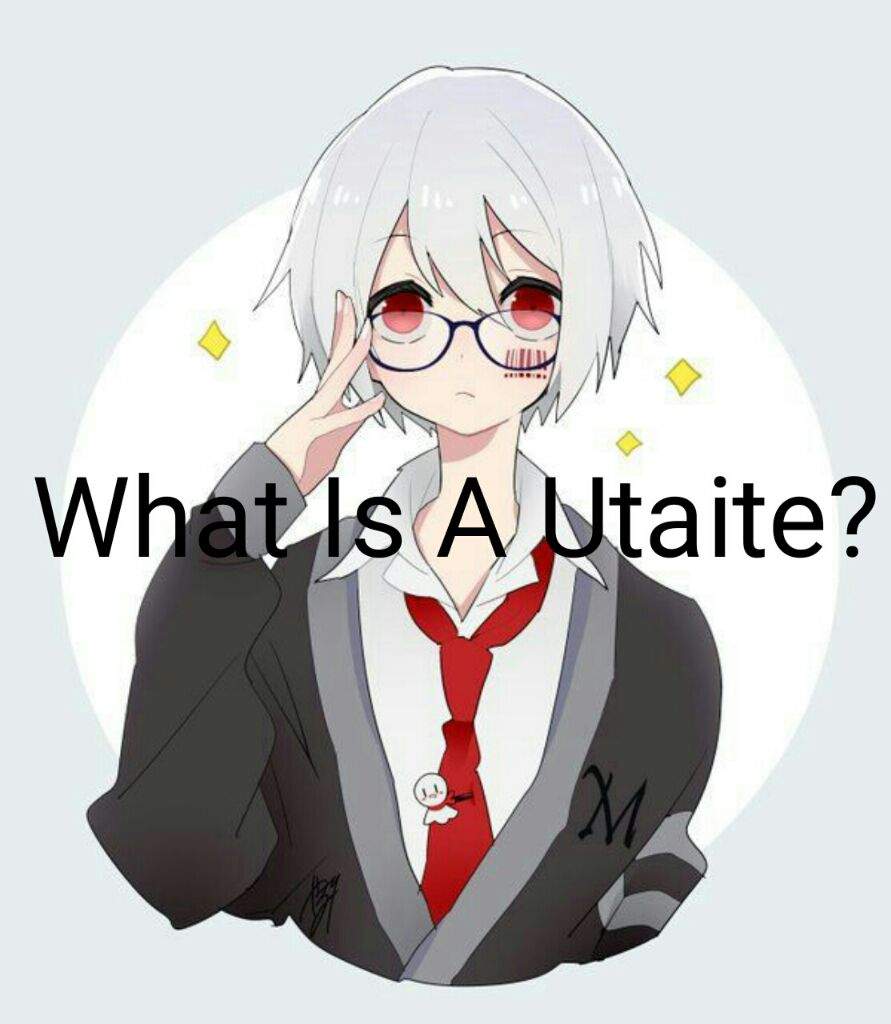