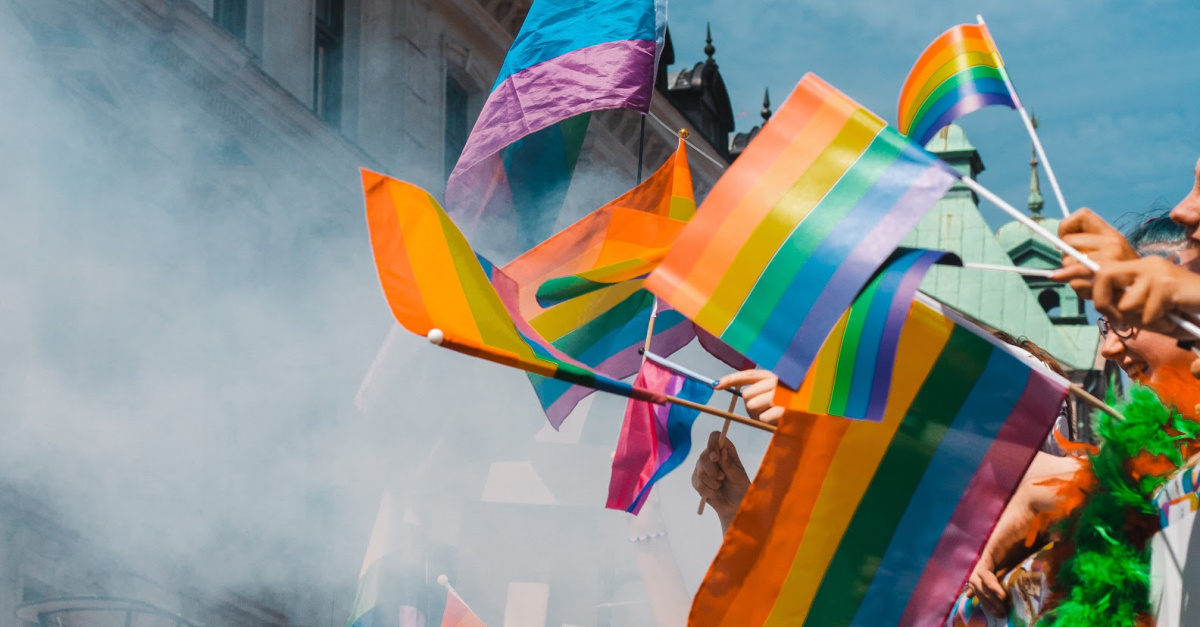 LGBT rights: What LGBTQ equality looks like in US states over 10 years 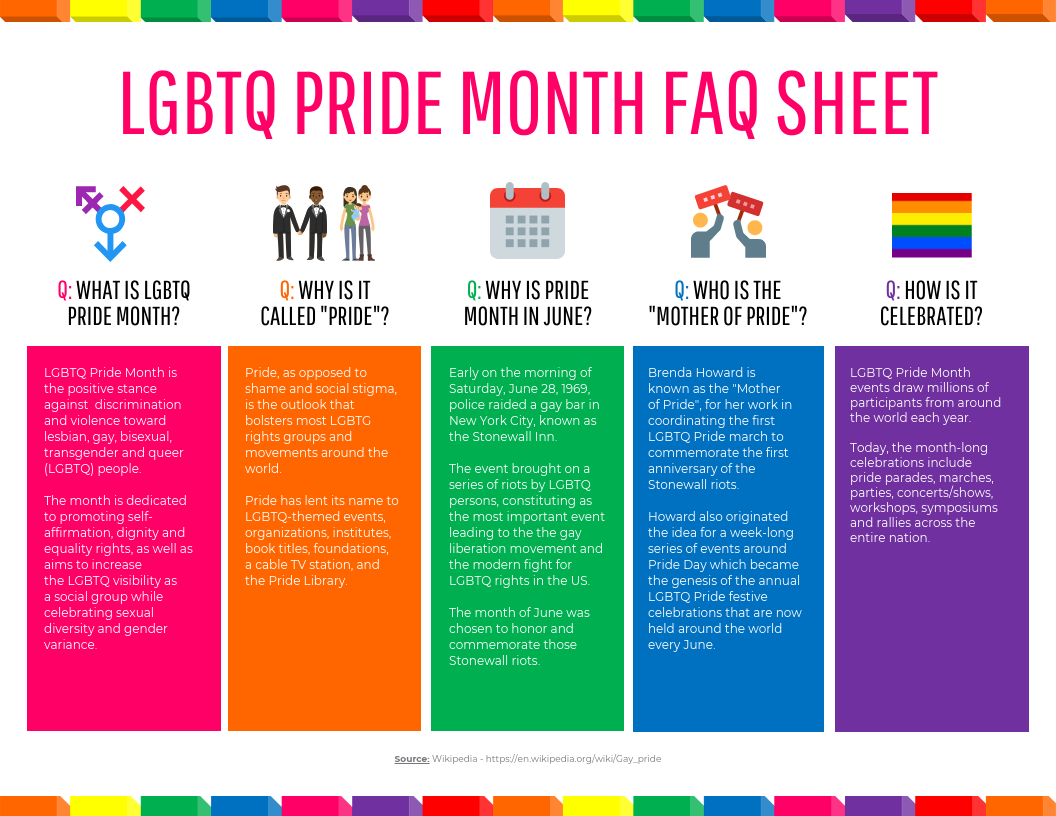 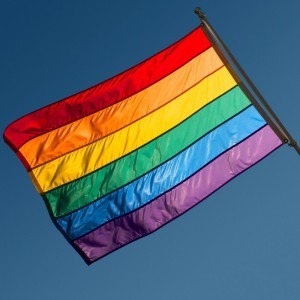 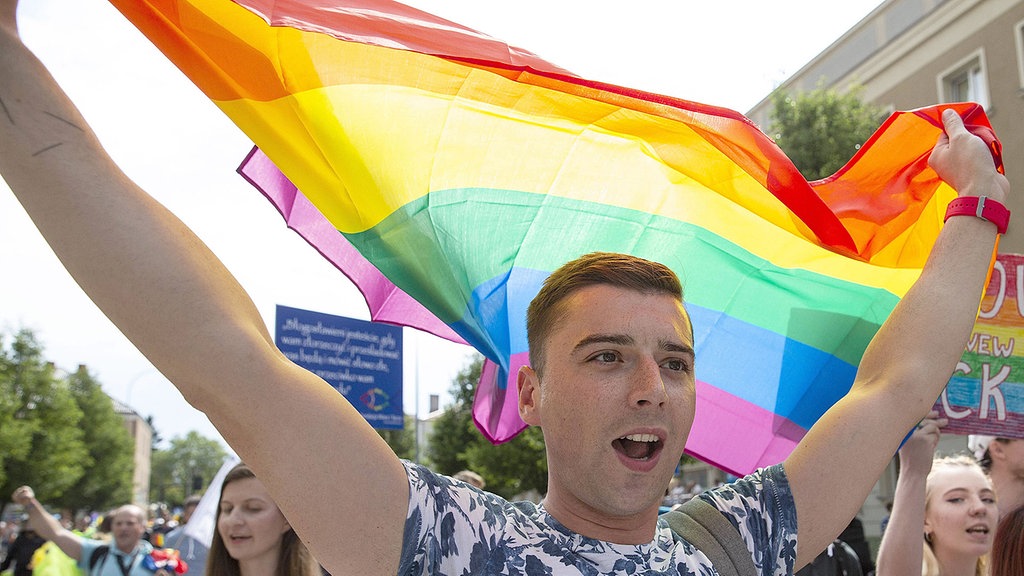 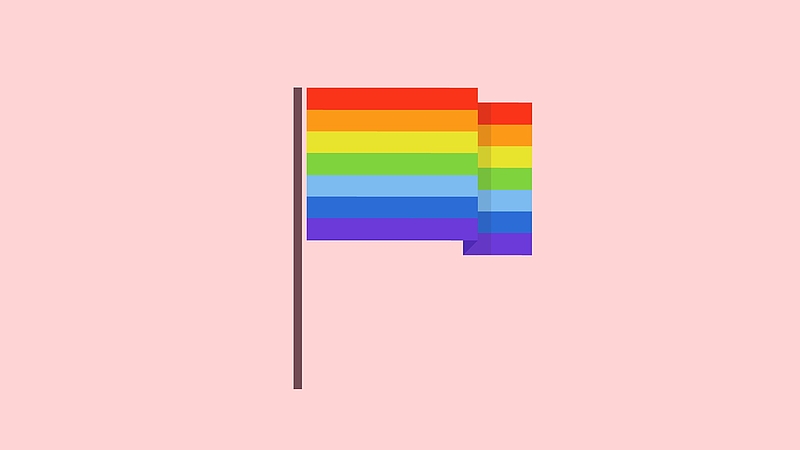